Through the history of Islam, great men and women have emerged in all spheres of human activity; be it theologians, engineers, inventors, travellers, mathematicians or political leaders, the list is endless. There are many Braves that fought against foreign invasion and its oppression in its many forms to uphold the dignity of the Ummah for the sake of Allah.

There is one particular man who stands out as a great Reviver of Islam in the Caucuses.

His name was Imam Shamil al-Dagestani al-Naqshbandi Rahimahullah 1797-1871. He was a revolutionary in spirit and embodiment of the Quran in his character. Imam Shamil united the fuedal tribes of Dagestan and Chechnya, and formed a  resistance against Tsarist Russia.  Although Tsarist Russia exceeded in numerical superiority, resources and professional warfare they failed to gain victory against Imam Shamil and his Mureeds, who were fighting to protect their Islamic identity, autonomy and system.

Imam held off the superpower of the day single-handedly, without any foreign assistance from nearby Muslim allies. The Russians who had defeated the Persians, the Turks and had an empire stretching as far as China were unable to budge the Dagestani resistance. The famous Russian generals who had defeated Napoleon were not able to withstand Shamil and his small force of warriors who were experts in guerrilla warfare due to their mountainous lifestyle.

As a child, Shamil was weak but academically tremendously bright. He spent his youth studying and learning from the elders in the Masjid. He had a tough life –  his fellow students grew extremely jealous of his brightness and decided to beat him senseless one day, stabbed him and left him wounded. In the culture of the day it was frowned upon to tell parents of such incidents, so Imam crawled into the forest and healed his wound with herbs. This experience, changed transformed Imam Shamil. After such suffering and hardship, he emerged out of the forest as a man. He soon became a great warrior of his time and went through excruciating training to improve his strength. It is said no one could run, swim, jump, shoot, fight, ride better and faster than Imam Shamil. He became famous far and wide to the extent the Russians were certain he must be a Christian as only a Christian could possess such attributes!

As a leader he dismantled the feudal system that existed amongst the mountainous communities and successfully united them under one leadership and one Shariah. He was a Just ruler who addressed the vices that were corrupting society and tirelessly worked to reform the backward traditions of the people.  He set up Madrasas in all his surrounding communities and educated the masses leaving no one illiterate. His leadership boosted the morale of the Muslims living in the Caucuses and his memory still lives today providing the Muslims with fierce confidence and a unique Islamic identity in the region.

Spiritually he was a devout Sufi belonging to the Naqshbandi Tariqa. The movement reformed the area abolishing many bidah that once existed.  Imam often noticed the intelligent amongst his Mureeds and would encourage them to study tafseer, hadith, literature, history and natural sciences as he had the foresight to preserve Islam in the region.

If it was not for the great efforts of Imam Shamil, the Muslim communities of Dagestan would not have such a strong Islamic identity, but would have been absorbed into the Russian state.

His eloquence, strength of character and story captured the hearts and minds of the Muslims of the time. Even non-Muslims had a deep respect and admiration for the Imam. The London Times described Imam Shamil as, “the greatest Chieftain that ever lived”.

In response in a letter to the Tsar King Nicholas Imam writes:

“I am Shamil who is the lowest of those Muslims who struggle for the independence and freedom of the Caucasus! I am an honest Muslim who swears not to exchange the protection of Allah for the lordship of the Tsar. I stated to General Klugenav before that I would not recognise the Tsar Nicholas I and that his authority is not valid in these mountains”.

In his final years Imam went for Hajj after dedicating his youth to protecting and nurturing his community. Thousands of supporters from all over the Muslim world travelled to meet this great Mujadid of Islam. Bear in mind, this was a time in which only a few hundreds of people would attend Hajj. The authorities had to escort the Imam through each stage of pilgrimage to manage the crowds hoping to greet him.

At the site of our blessed Prophet’s grave Imam Shamil wept and cried until he became weakened. His emotions were heightened as he had emulated the Sunnah of Rasulullah all his life, and in his old age finally had made the sacred journey to meet his beloved Nabi. He soon became ill after this visit.

Imam, who had devoted his life’s energy and effort to reviving Islam, returned to His Creator on the 4th of Feb 1871 at the age of 74 and was buried in the cemetery of Baqi, Medina. A death privileged to the most beautiful of believers in the sight of Allah. May Allah have mercy upon him and grant him intercession. 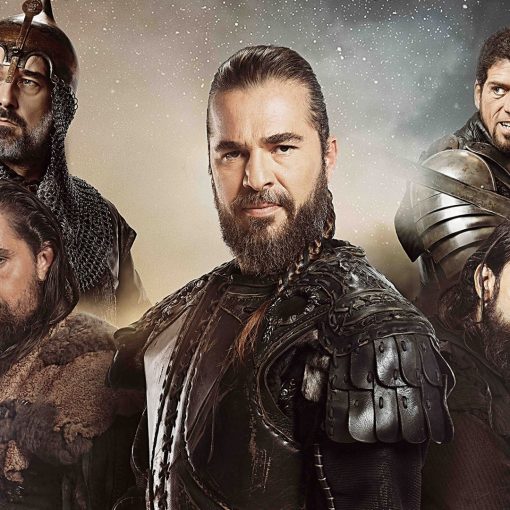 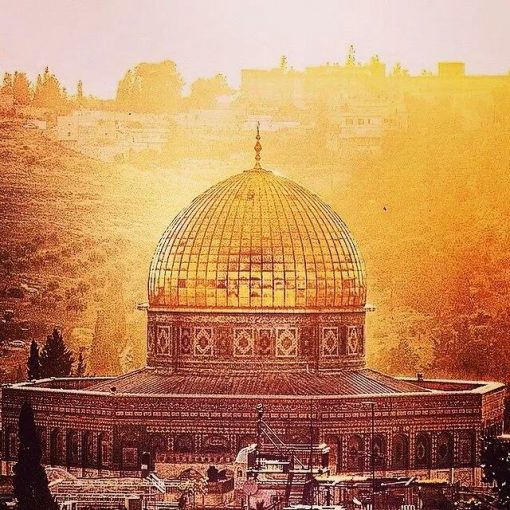 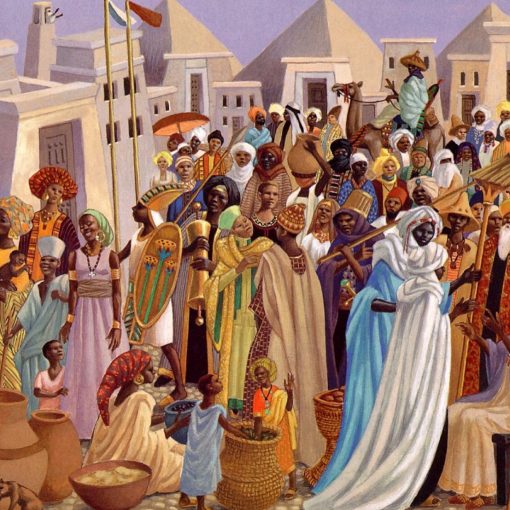 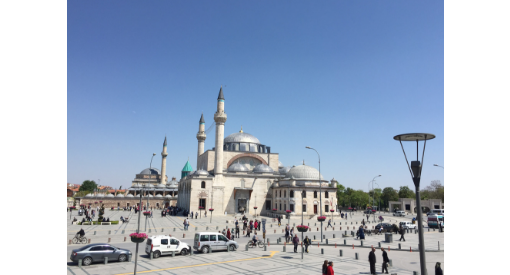 4 thoughts on “Imam Shamil – A Mujaddid of His Time”